Although not meant to detail every modernist floor system, this article will examine a few that I have personal experience with.

One of the most admirable features of modernist interiors, in my opinion, is the flooring pervasive during the period of the mid-century.

Although one would suppose by many of the current ideas about mid-century styling that the period was dominated by bright whites and pastel or bright colors, stained wood became an important part of the mid-century interior. Tongue and groove ceilings, wood wall paneling, and wood floors were very important in many interiors. Today, the rustic or variable tones of wood would not have been of influence back then. Instead, mid-century architects and interior designers preferred a more even, consistent look. Of course, one must also realize that even back then there was a difference in style between what is called “organic”, International design and other trends. As far as the bulk of American residential styles, those of large-scale developers such as Eichler and Haver, the surfaces tended to conform to a consistent standard that favored the use of manufactured or engineered surfaces not much different from the International style but in terms of wood flooring laminates and composite materials had not yet held sway.

One must remember that materials today considered on the higher end of price were more readily available on a mass scale. For instance, cabinets made of composite materials today might have been made then with joined woods or a fine grade of plywood maybe even covered with a veneer of high quality.

Some of the types of wood favored during the mid-century include teak in various colors, rosewood, mahogany, walnut, beech, and oak. Naturally, teak was mainly used for furniture but could be emulated for paneling or other wood details. Rosewood also was mainly used for furniture even though it could be found in cabinets and other specialty applications.

In an attempt to maintain the integrity of a modernist home, some trends of today would not be suitable such as bamboo. However, this does not mean engineered surfaces such as laminates might not be too out of place, especially if one considers the current price of materials.

This is a question I get all the time which is really a conundrum. In maintaining a building from a particular period, how far does one go in staying with original materials when something cannot be restored or repaired? The problem with the modernists is their philosophy, creativity, and love of the new would certainly suggest that they not only would accept contemporary materials but also advocate for them. What I think they would object to is the current inclination for conformity and uniformity, especially in residential interiors. The overuse of neutrals such as white and blacks and various shades of grey would have been entirely too restrictive.

It goes without saying that these rustic grayish stained laminates would not work very well. In fact, if one wishes to play it safe, keeping with a range of color from medium to light is better. Another thing to remember, for small spaces, dark colors tend to shrink the look of the size of the room, light colors can open things up because they reflect more light in a broader spectrum.

One of my favorites and the one I grew up with is stained and polished concrete. Growing up in the southwestern US, most houses had foundations of a concrete slab with no need for basements or elevations above the ground. So the use of the concrete as the floor certainly made cost savings and a beautiful modern surface. Generally, the concrete was stained in a rusty red or a yellowish brown, at least in my neighborhood. Unfortunately, as time passed and tastes changed, many of the floors were covered up with carpeting, or linoleum.

Obviously, concrete flooring has many advantages, in particular with the resins and epoxies that can be applied at this time. The actual staining of concrete today produces some incredible effects and is remarkably inexpensive, relatively speaking. It is also something a DIYer can do with a little education in the matter.

Concrete floors can be stained with remarkable patterns and intense colors such as deep blues and reds.

One of my true favorites is Linoleum. Not only does it come in an unending amount of patterns but it can be applied in such a way as to create amazing designs. Indeed, from residential to commercial applications Linoleum was laid down with contrasting borders and elaborately carved graphics.

I have in my own house an elaborate Linoleum pattern from tiles installed in my living room.

Laying down Linoleum tiles in a pattern is remarkably easy and surprisingly inexpensive. Perfect for the DIYer, the tiles do not require arcane tools or any sort of fancy equipment to install. Also, once you get the idea of how to apply inlays, even that sort of application seems rather easy.

The last floor that I will mention and which is probably my favorite of them all is terrazzo.

Terrazzo is an ancient flooring going back to the Egyptians. It consists of a cement or binder with chips of material thrown in for the pattern. Due to the frequency of cracking in large sheets, the practice of separating sections by brass or metal strips came about and if anyone has been in an old bank building with terrazzo on the floor, he or she probably remembers the shiny brass lines separating areas of a pattern or sections of the floor.

As one can see from above, terrazzo floors stretch one’s energy and time to create such beautiful surfaces. However, forsaking the traditional methods epoxy can make the job a lot easier, simpler, and much less expensive.

These are a few of the types of floors prevalent in the mid-century with terrazzo and Linoleum some of the most common materials used in commercial buildings. Linoleum probably dominated all the others and even, to the shock of people restoring buildings,  came to cover up all sorts of floors including hardwood surfaces.

If you are into modern design such as in architecture, interiors, and furniture, then you probably have heard of Harry Bertoia. Of course, his most commonly seen object is his Diamond Chairs. Originally wire structures that harken to his love of metal work as in sculptures.       The Diamond Chairs come with solid… END_OF_DOCUMENT_TOKEN_TO_BE_REPLACED

Although not meant to detail every modernist floor system, this article will examine a few that I have personal experience with. One of the most admirable features of modernist interiors, in my opinion, is the flooring pervasive during the period of the mid-century.     Although one would suppose by many of the current ideas… END_OF_DOCUMENT_TOKEN_TO_BE_REPLACED

The Decline and Fall 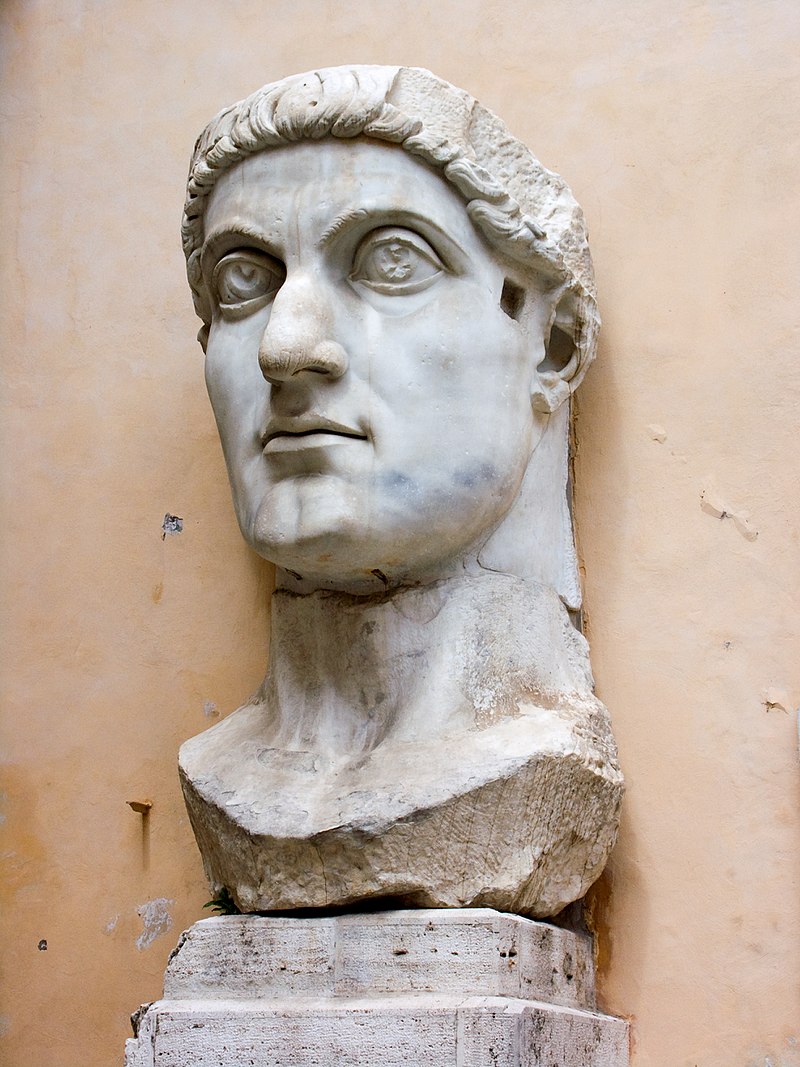 The Decline of Roman art and the beginning of the Dark Ages.

I Heard the Bells on Christmas Day by Longfellow

On hearing of a serious injury to his son, the abolitionist, Longfellow wrote this poem. I Heard the Bells on Christmas Day By Henry Wadsworth Longfellow, 1863. Their old, familiar carols play,and wild and sweetThe words repeatOf peace on earth, good-will to men! And thought how, as the day had come,The belfries of all ChristendomHad […]

Here’s Looking at You: Portraits in America (Part III)

A continuation of a look at American portrait painting. Featured image is a self-portrait of Eastman Johnson, 1863.

Krisel, Modernity For Everyone

A short article with many pictures of the architectural work of William Krisel.

Edward Durell Stone: From Inside Out 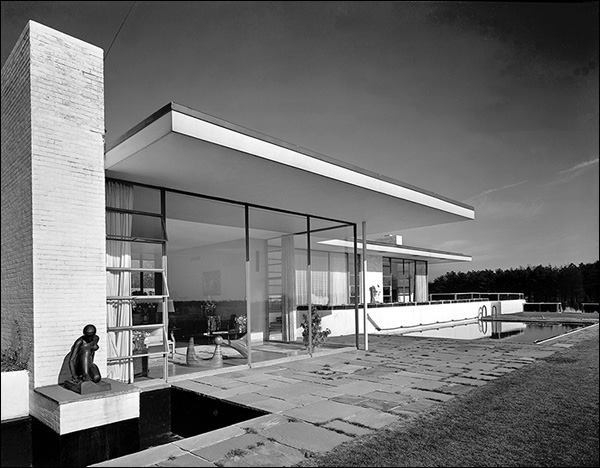 An article on the modernist architect Edward Durell Stone and undue criticism of his work.